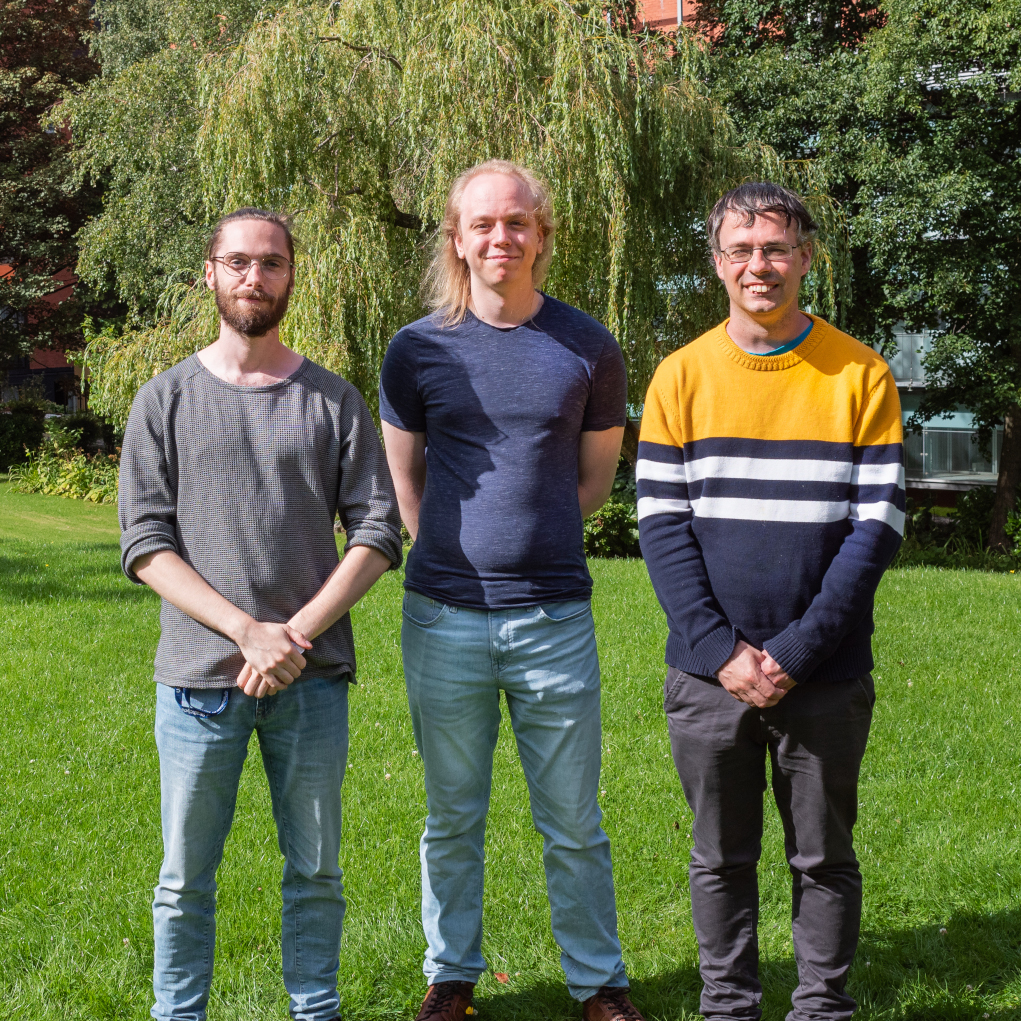 Research group of Peter Kirton at the Universitiy of Strathclyde

When a quantum system couples strongly to multiple baths, then it is generally no longer possible to describe the resulting system dynamics by simply adding the individual effects of each bath. However, capturing such multibath system dynamics typically requires approximations that can obscure some of the nonadditive effects. Here we present a numerically exact and efficient technique for tackling this problem that builds on the time-evolving matrix product operator (TEMPO) representation. We test the method by applying it to a simple model system that exhibits nonadditive behavior: a two-level dipole coupled to both a vibrational and an optical bath. Although not directly coupled, there is an effective interaction between the baths mediated by the system that can lead to population inversion in the matter system when the vibrational coupling is strong. We benchmark and validate multibath TEMPO against two approximate methods—one based on a polaron transformation, the other on an identification of a reaction coordinate—before exploring the regime of simultaneously strong vibrational and optical coupling where the approximate techniques break down. Here we uncover a new regime where the quantum Zeno effect leads to a fully mixed state of the electronic system.